If you need help right away, please call us. 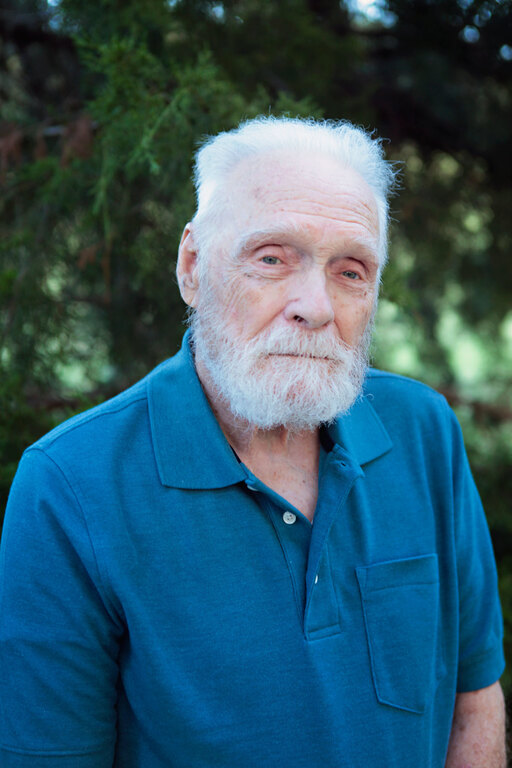 Gordon W. Wriggle (Grandad) was reunited with the love of his life, Matilda Irene (Sprague), on September 11, 2021. His beloved wife of 68 years, Matilda died in 2012, and Gordon missed her dearly. Gordon lived a long, happy life surrounded by family and friends. He is survived by his sister, Zora Brunner, his daughter, Linda, and her husband, Lee Patten, his son-in-law, Gary Hodge, his 6 grandchildren, 17 great grandchildren, 1 great great grandchild and numerous nieces and nephews. He was preceded in death by his wife, Matilda, his daughter, Sharon Hodge, and his parents and 3 siblings. Gordon was born and raised in Elk County, PA with his 2 brothers and 2 sisters. He helped his father and brothers build their family home on Montmorency Road and they spent many happy years growing up on the farm. He met his sweetheart, Matilda Sprague, at school when he was 14. He joined the navy when he was 17 and served as an Aviation Radioman during World War II. After the war, he continued his education in radio operating and computer engineering which led to a career with NSA. Gordon was a dedicated and loving husband and father. After retiring from NSA, he and Matilda spent time traveling the U.S. in their camper van. They built a home on Cypress Creek in Severna Park, MD where they continued to care for their growing family. He was truly a jack of all trades and was often found building something, fixing things, or working on his yard. He also enjoyed living on the water and shared his love of boating, fishing, and crabbing with his family. Grandmother and Grandad made their home a place for the entire family to gather and be together. Gordon was a gentleman through and through and encouraged us all to be our best selves. He was patient and kind, the calm in a storm. He led by example and always made good on his promises. He had an effortless charm and loved to laugh. Most of all, he loved his family and will be dearly missed. 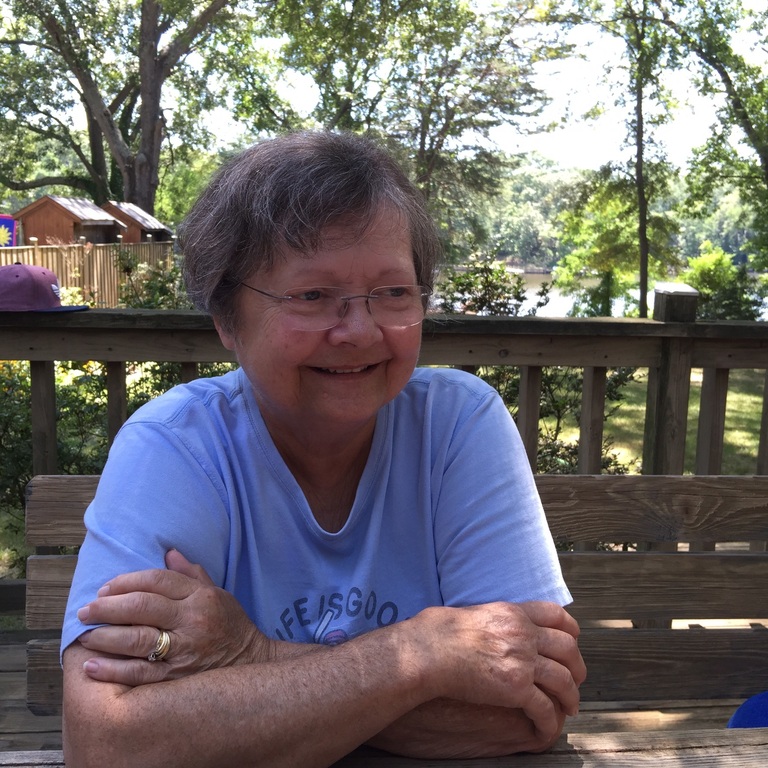 Sharon Beryl Hodge, Gordon’s eldest daughter, passed in peace on July 22, 2021, with family by her side. She battled lung disease for 4 years prior to her passing. In addition to Gary, her loving husband of 54 years, she leaves behind son Kent and wife Sherry Hodge, daughter Kim and husband Dave Jalbert, 6 grandchildren, 1 great granddaughter, sister Linda and husband Lee Patten, sister-in-law Lorie and husband Charlie Baker, as well as numerous nieces, nephews, and cousins. Sharon gave her all in every aspect of her life. Following her parents’ example, she was dedicated to loving and serving everyone around her. She and her sister, Linda, as well as their parents, were a tight knit and happy family. They were raised in Silver Spring, MD and graduated from Northwood High School. Sharon attended Ottawa University in Ottawa, KS where she met her husband, Gary Hodge. She and Gary lived in Westfield, MA where they raised their children, Kent and Kim. Family was the core that drove Sharon’s life and heart. She delighted in outings, vacations, and every day with her husband, sister, parents, children, and grandchildren. Sharon taught in the Springfield, MA school system for over 30 years. She and Gary developed life-long friendships with her fellow teachers and their spouses. The “Dorman Gang” included Sue and Jim, Barbara, Mary and George, Peg and Ed, Peggy and Ken, Hope and Dave, and Jeanne and Richard. All stayed close in retirement with group dinners, vacations, and travel. After retirement, Sharon and Gary moved full time to their home in Yarmouth Port, MA. She and Gary opened their home to family and friends and were always happy to have company with them on the Cape. She could (and would) beat all of us with very little trouble at a game of Nibs. She will be with us forever in our hearts. Memorial services for Gordon and his daughter, Sharon, will be held on Friday, September 17, 2021, at 11am at the Kalas Funeral Home & Crematory, 2973 Solomons Island Rd., Edgewater, MD 21037. Interment will follow at Lakemont Memorial Gardens in Davidsonville.. In lieu of flowers, please send donations to Hospice of the Chesapeake., 90 Ritchie Hwy, Pasadena, MD 21122, or online here